Scaffold Netting (sometimes called “Debris Netting” or “Construction Safety Netting”) is one of the many tools used in the construction industry when working with scaffolding on multi-storey structures.

The main objective of scaffold netting is to better protect the workers and the people working around the scaffolding. This can be from debris such as dust, heat, rain, and many other hazards.

How Does Netting Protect?

Scaffold Netting protects both employees working on the construction project, along with people working around the project.

For the employees working on the construction project, it protects the workers by adding an extra layer of fall protection. When normal scaffolding is set up, there are guardrails and toe rails which act as barriers to protect the employees from falling. However, using scaffold netting ensures full coverage rather than just protection where the rails are located.

This shade can protect workers when working in hot or sunny conditions.

Similar to the shade rate, the scaffold netting can also protect employees from hash atmospheric elements such as wind. In particular, the netting will reduce the wind speed. Shielding from the wind can significantly help workers who work outside in the colder months. This can not only protect the employees, but will make it easier to perform their tasks.

Along with protecting the workers, it can also protect the people working or walking around the structure. The netting provides a protection against any debris that may accidentally fall from the scaffolding. This could include tools or building materials.

It can also protect passersby and the nearby surroundings during dust-intensive work, such as sandblasting. During sandblasting and other high dust-tasks, the sand is retained inside the netting and does not pollute the surrounding area. 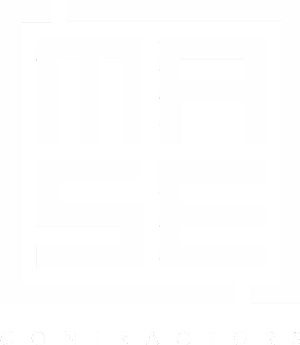